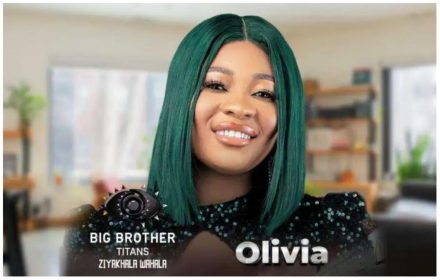 BBTitans Olivia is a Nigerian makeup artist, fashion designer, influencer, and aspiring actress from Imo State. She continues to grow in recognition as a reality TV star after being revealed as one of the Big Brother Titans’ housemates.

Big Brother Titans Olivia first became well-known for her entertaining social media posts, which included photographs of her modeling and living a fulfilling life. She has tried out for the reality TV program three times without success. She is now one of the 20 contestants on the reality TV show.

Olivia Chioma Okoro, the fashion designer, was born in Nigeria’s Kano State. She moved to Ghana in 2018 after growing up in Nigeria. She is presently a resident of Imo State, Nigeria, where she works at several jobs. She received her schooling at the Federal Polytechnic in Nekede, where she studied microbiology.

How old is Olivia from Big Brother Titans?

She first became famous on social media, most specifically Instagram. She frequently posts images and occasionally videos to Instagram about fashion, showing off various ensembles. Additionally an online influencer, she has captured the attention of many viewers with captivating content including lifestyle and modeling photos.

The Nigerian entertainer’s following on social media recently grew as a result of the news that she would be taking part in the BBTians reality TV competition in 2023.

She has a sizable following across a variety of social media sites. You can follow her on the following accounts to stay up to date: