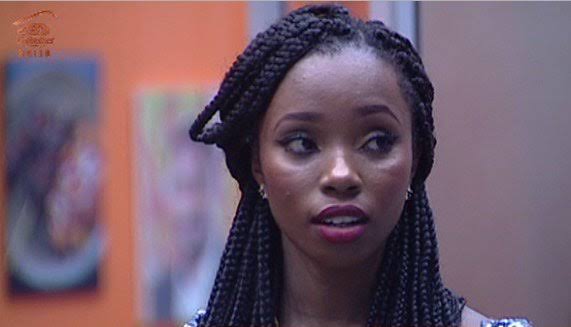 Former BBNaija housemate, Oluwabamike Adenibuyan also known as BamBam, has opened up on how she was sexually molested by her nanny as a child.

The mother of two made the disclosure via a video shared on her Instagram page.

According to her the experience has left her traumatize and has affected her in so many ways.

The reality TV star explained that the abuse happened from age of 2 till she was about 8 and she was unable to tell her parents about it because the nanny threatened her life.

BamBam went on to state that they later found out that the nanny in question was also sexually abused as a child.

She also revealed that she was raped a few times by men she dated in the past.

She argued that sexual intercourse has to be consensual even between married couples.

The BBNaija graduate subsequently called on authorities to have stricter laws and punishments for abusers.