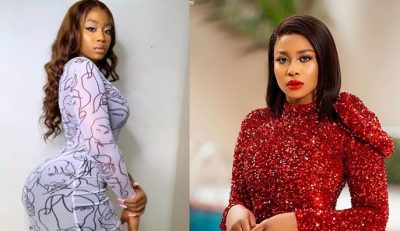 Lilian Afegbai, a Nigerian actress and reality star, has stated that a man who does not own a home and a car before settling down is not serious about his life.

She stated this on Toke Moments while discussing her desire to be with a man who lives comfortably. 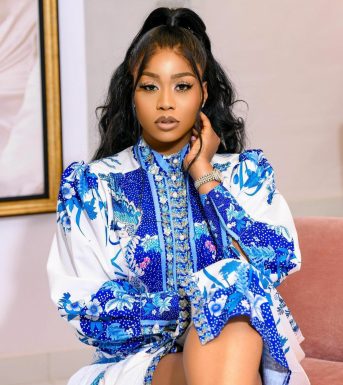 According to Big Brother Africa alumni, she is doing well for herself and would expect her man to be able to buy his own home rather than pay rent.

Lilian, however, said she is not looking for a billionaire because in reality, that standard may be far reaching.

She explained that buying a house in Nigeria does not really require having so much money as she is already making down payments for her own house.

The screen diva further said that any man who cannot buy a house for himself can’t be with her because it means they are not mentally inclined.

Watch her speak below: