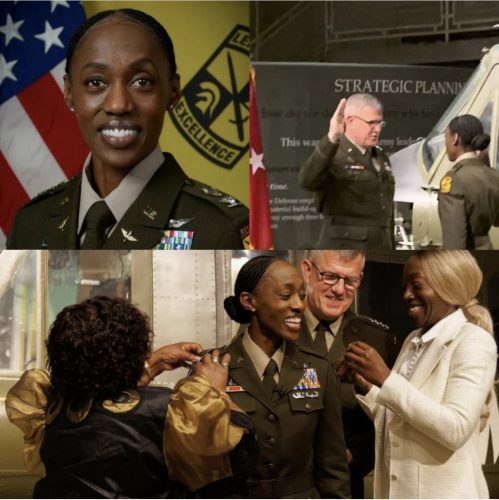 A woman of Nigerian descent, Amanda Azubuike, has been decorated as a Brigadier General of the United States Army.

Her decoration took place recently at a military base in Fort Knox, Kentucky, USA. Born in London, United Kingdom, to Nigerian parents. 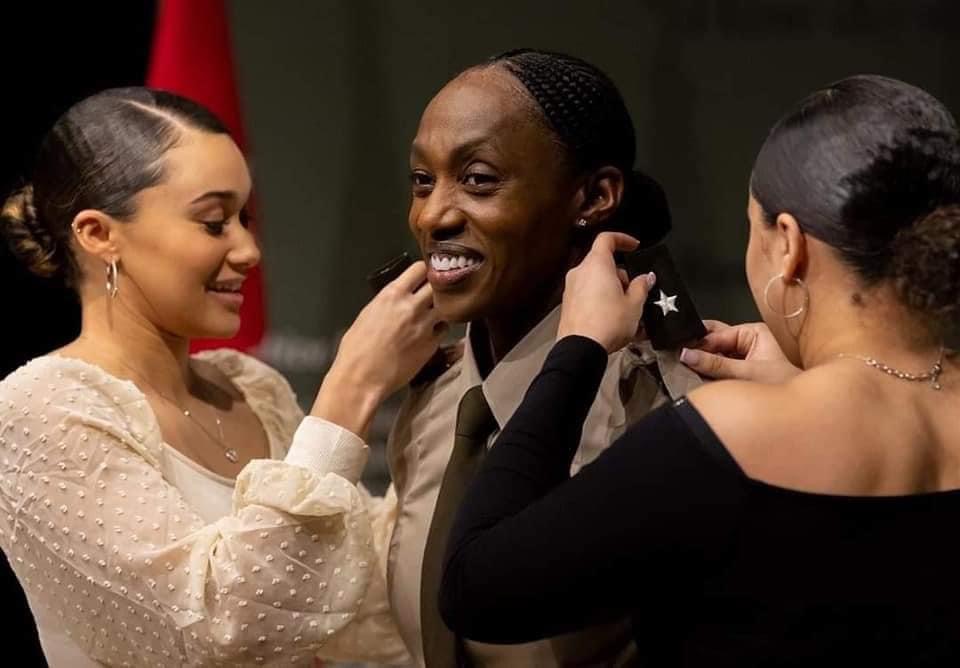 Azubuike joined the US Army in 1994 and became an aviator after passing the Army Aviation Officer Basic Course.

Commenting on her leadership qualities, US Army Futures Command Commander, General James Rainey, stated that Azubuike “makes everyone around her better.” 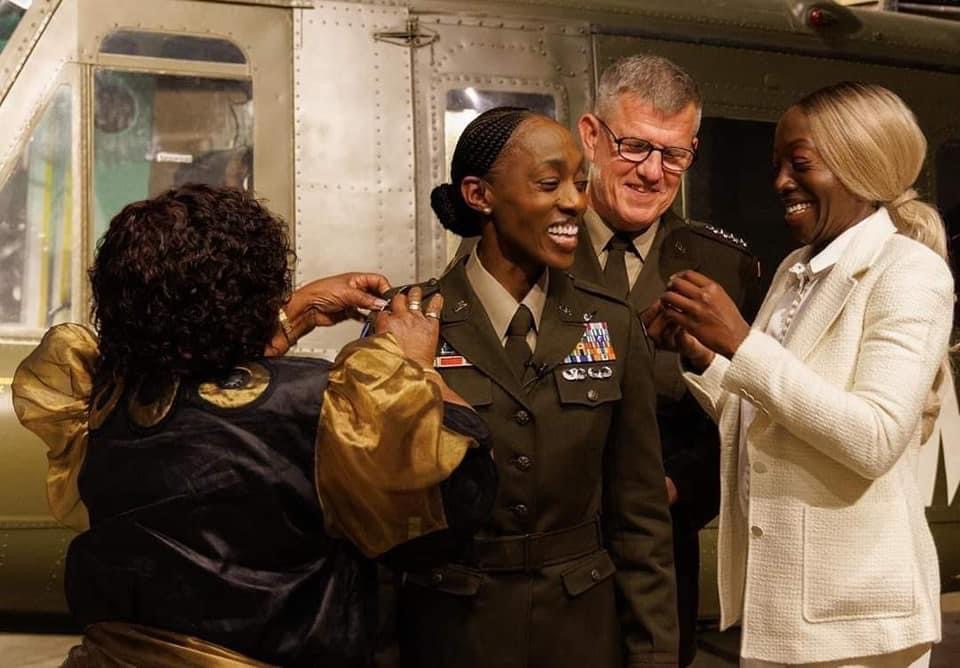 Azubuike currently serves as a Deputy Commanding Officer at the US Army Cadet Command and previously served as a Chief of Staff/Senior Military Advisor at the Office of the Secretary of Defense. She was also Chief of Public Affairs at the United States Southern Command, Fort Lauderdale Area, and the Director of Public Affairs, Joint Force HQs-National Capital Region/Military District of Washington. 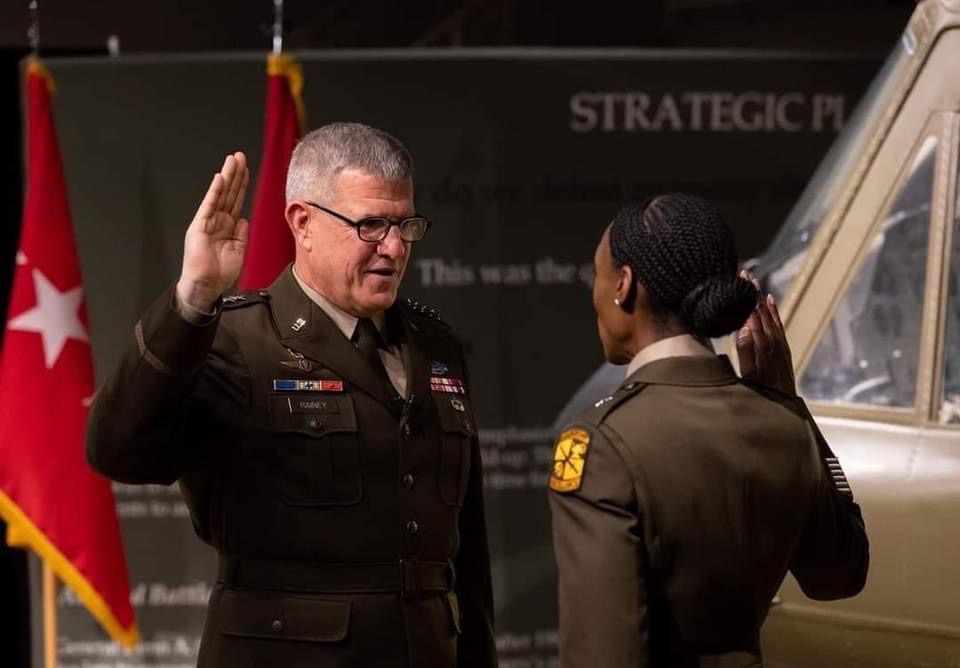