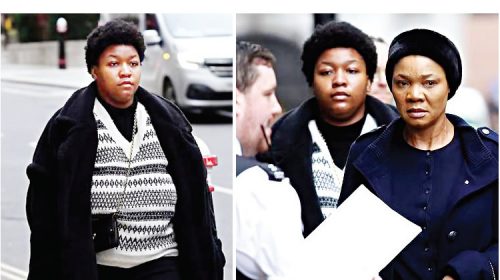 Former deputy president of the Senate, Ike Ekweremadu, has spent 138 days in the custody of authorities in the United Kingdom over human trafficking.

The lawmaker was arrested in June 2022 at the Heathrow Airport in London and was immediately arraigned before a Magistrate’s Court for allegedly bringing a child into the country to allegedly harvest his organs.

He has been in custody of the UK authorities since June 23 while his wife, Beatrice Ekweremadu, who was arrested alongside the lawmaker was granted bail by a criminal court in London.

Meanwhile, his daughter, Sonia, appeared in court on Monday over the accusation of trafficking a homeless man into the UK to harvest his organs for herself.

The young man had reported at the Staines police station shortly after arriving in the UK which led to the arrest of the lawmaker and his wife; claiming subjection to some medical tests, none of which he consented to.

Pleas which were to be entered today were delayed due to further arguments and the continuation of the trial earlier slated for May had now been brought back to January 31.

Prosecutor Oliver Glasgow, said, “We are told that this court is in a position to accommodate the trial…three months earlier.

“If an earlier date can be offered, and one can be, then it should be taken.”