American Allegedly Beaten By Friends To Death During Mexican Trip 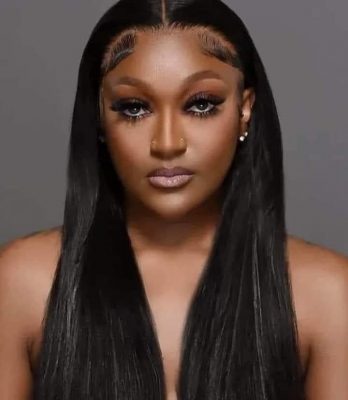 25yr old Shanquella Robinson,an American, was beaten to death in Mexico while on vacation with her “friends”

She was beaten by one of her “friends”, a male who transgendered into a woman and the murder was filmed on camera by her supposed “best friend” who did absolutely nothing to save her

All that her best friend did while she was being attacked was laugh, saying “at least fight back”. Shanquella didn’t fight back at all because, she’s too weak for her aggressor

They abandoned her in the Airbnb, waiting for her to die. And she died after all

If only she knew that she will be killed under 24hrs of being in Mexico, she wouldn’t have gone

Please people, stay away from anyone who jokingly or seriously shows you that they don’t like some of you.Be more sensitive and protect yourself.