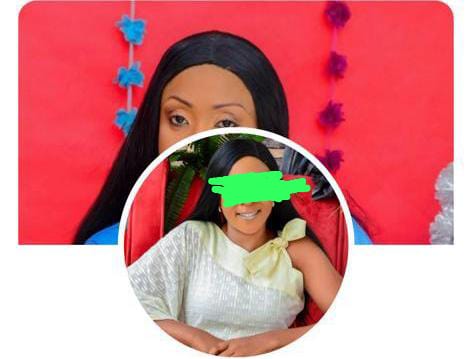 Just like the saying in local parlance ‘trouble dey sleep yanga go wake am’ so is the story of a top Journalist based in Los Angeles known as Moses and his baby mama in Nigeria identified as Folashade.

As the story was narrated, Folashade and Moses were romantically entangled about eighteen years ago and as a result a baby boy was allegedly born for Moses and named Akorede. 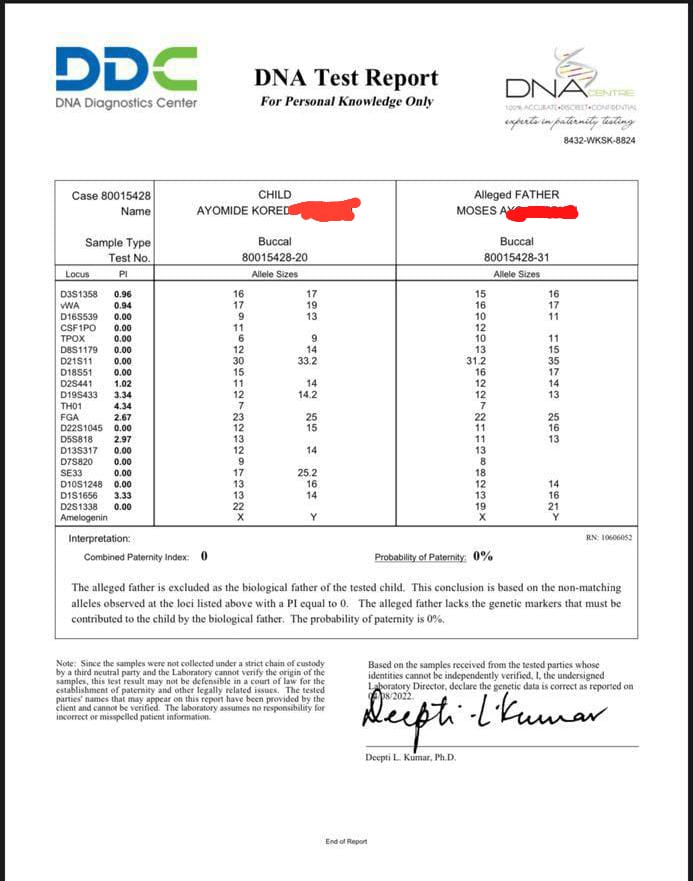 Shortly after this, the man relocated back to the US while Akorede was left in the care of her mother.

All through these years, maintenance allowance and school fees were steadily in supply, on the believe that the boy was his son. The boy is now an undergraduate in a university in South West of Nigeria.

Suspicion was however triggered a few years back when Moses made a suggestion to the mother for the son to come to America as Folashade threw caution in the air and vehemently opposed the idea. 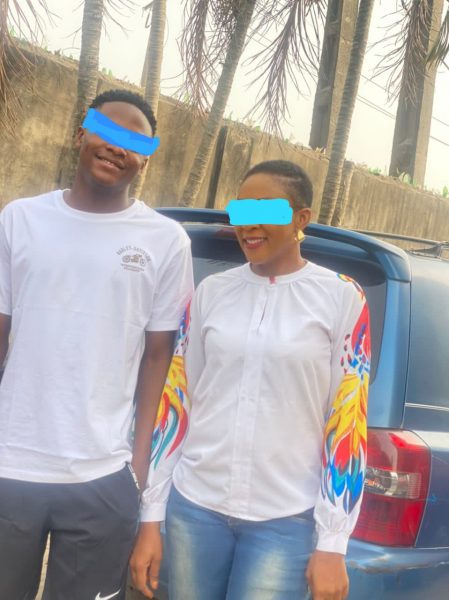 Ever since then, it has been a case of cat and mouse relationship between the two, it was gathered.

A family member who is at the centre of the whole episode said the DNA was made possible when Akorede directly contacted his ‘father’ to request for an allowance to change his wardrobe.

“The boy was excited and a paternity test laboratory with affinity in the US was contacted to help collect his swab as a prerequisite for American immigrant visa” adding “to cut the long story short, swab was successfully collected without Folashade’s knowledge and boom, it came back as it was speculatively suspected”

Since the result came out and shared to both parties, the lady simply blocked every member of the family from reaching her.

When News of the People made a call to her, she declined to pick but according to a voice note she sent ” I have left everything in the hand of God and waiting for your next worst line of action”

On his part, the man said he was only seeking for truth and truth is out now, life goes on.