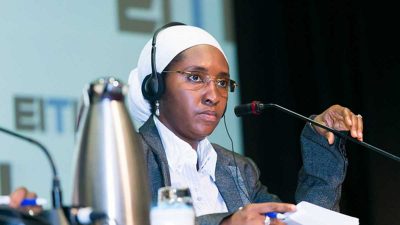 On the other hand, as of April 2022, FGN’s retained revenue was only N1.63 trillion, 49% of the pro rata target of N3.32 trillion, putting the deficit between actual spending and revenues at N3.09 trillion, implying that the government likely borrowed to cover the deficit.

A breakdown of the actual spending showed that N1.94 trillion was for debt service, N1.26 trillion for personnel costs, including pensions, and as at April, N773.63 billion had been spent on capital expenditure.