The governor of Zamfara state, Mohammed Bello Matawalle has directed the state traditional rulers to henceforth 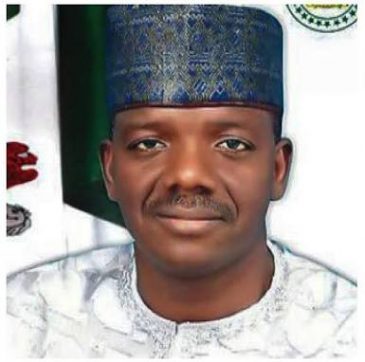 seek approval from the state government before conferring traditional titles on any individual.

The directive was contained in a statement issued in Gusau on Wednesday by Zailani Bappa,
Special Adviser on Media and Communications to the governor.

“All Emirs, Senior District Heads and District Heads in the state are hereby directed to officially seek permission from the State Government before conferring traditional titles to anyone, ” the Governor said.

The statement said the directive has becomes necessary in order to check indicriminate award and possible abuse of the traditional institution.

“Henceforth, no Emir, Senior District Head or District Head must appoint anybody into any traditional office without securing official permission and clearance from the state government.

“Compliance to this directive is now mandatory and failure to it will attract serious reprimand from the state Government,” the statement warned.

The directive was coming five days after the Emir of Birnin Yandotto, Alhaji Aliyu Marafa conferred a chieftaincy title on a notorious banditry kingpin, Ado Alero, who is still on police wanted list.