Ekweremadu Alleged Organ Trafficking: The Other Side Of The Story

One Ikem Okuhu has given a new dimension to the alleged Organ trafficking case of the former Deputy Senate President, 2017-2009. The Nigerian politician who is currently apprehended with wife in London is said to have been denied bail.

However,  this new dimension as written by Okuhu is something to look into too before passing any aspersions…

1. Ike Ekweremadu wasn’t involved in any organ trafficking
2. He has a daughter who needs a transplant.
3. A willing donor was seen in Nigeria and travel preparations were made.
4. Ike Ekweremadu did write to the British High Commission, explaining the situation
5. The donor travelled to the UK with the patient.
6. The donor is a 21-year-old man and not a girl as many are writing.
7. He is not a minor.
8. As it happened, the organ did not even match.
8. Not wanting to return to Nigeria, the donor went to report that he was trafficked to London for possible organ harvest, believing the same would guarantee him asylum.

That’s the other perspective. I will u 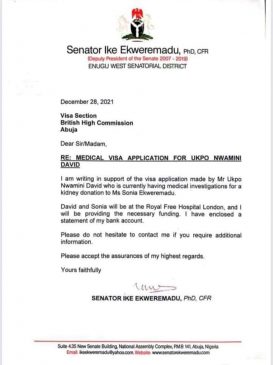 pdate as I obtain more information.” 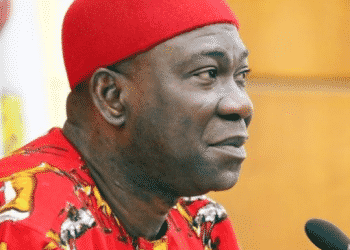 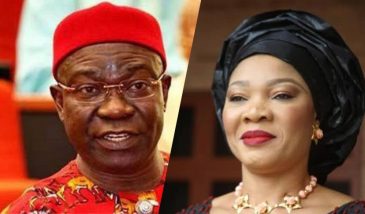