Yul Edochie, the popular Nigerian actor, has stated that it felt good breaking the Internet after the announcement of his second marriage to actress Judy Austin. 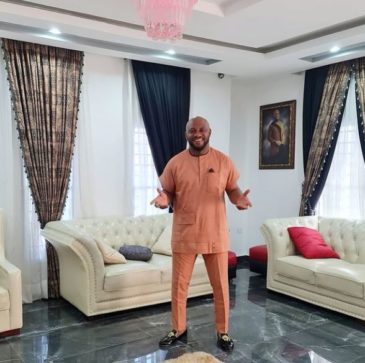 On his Instagram page on Thursday, Edochie stated that he has become the most talked about man on the planet.

The actor had last week caused a stir on the internet when he announced his second marriage, adding that the actress already had a son for him.

The news brought reactions from his family, friends, colleagues, fans, and Nigerians at large.

In his latest Instagram post, the actor noted that he was pleased to be the most talked about man two weeks in a row.

He wrote in Pidgin, “I no go lie. It feels good breaking the internet.

“Most talked about man on the planet. Second week in a row. E dey sweet sha.”