“My Mission Is To Make Music That Transcends Generations” – Kokoro Crooner, Tito Da.Fire 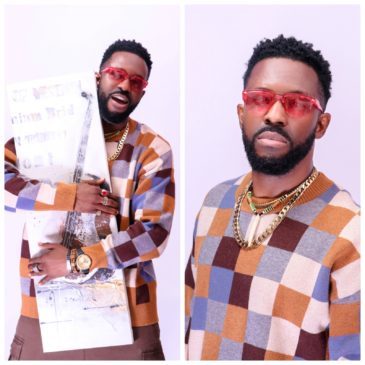 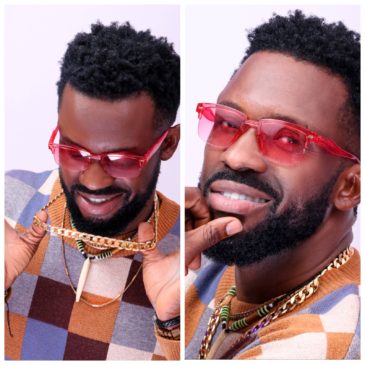 Little or no introduction is needed for prolific entertainer Tito Da. Fire, who has a clear and unambiguous mission when it comes to plying his trade.

For the soft spoken, eloquent and velvet crooner of one of Africa’s hit songs; Kokoro after a the smash “ONE KISS” doing music or being actively involved in the entertainment industry amounts to nothing if there is no vision or mission statement.

Aside from music having the pull that cuts across language, religious or class barriers, if it is not professionally done, it can only be regarded as a hobby.

As long as it has been universally acclaimed and more rightly so because of its therapeutic nature and soothing tendencies, it is nothing short of being called the food of the mind and soul.

This is why some songs or genres of music are being described or referred to as evergreen, while brilliant minds and hands behind such are seen as legends.

Tito Da. Fire knows what constitutes an evergreen and the stuffs legends are made of. It is with this bold consciousness that he comes out without beating around the bush to say; “My mission is to make music that transcends generations.”

There is absolutely no need to seek for any form of clarification to understand the import of his statement.

He is determined to stamp his authority and everything he has to stake to ensure he keeps churning out melodies that will cut across all social strata spanning from one generation to the other with the sole aim of making it to the prestigious evergreen league, which definitely will come from a place of pure and selfless dedication. Tito Da. Fire is truly on a mission.

As you read this, Tito is on fire and seriously burning to change the narrative in the esoteric world of music in Africa.

His Sophomore Album “One Kiss” and recent single “Kokoro” bear hall marks of a talented singer, song-writer and lyricist on a mission. How much his commitment and dedication will impact globally, is what we anticipate to experience in 2022.