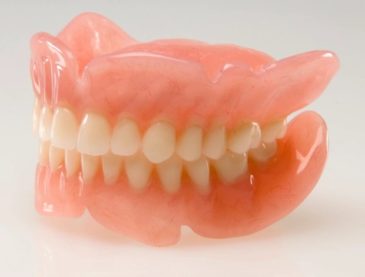 An injection made using stem cells from ground-up milk teeth is being touted as a cure for impotence.
A jab each side of the todger helped 37 out of 38 men rediscover their mojo.
Researchers said the stem cells — which can grow into healthy tissue almost anywhere in the body — repaired damage

Erectile function improved by an average of 64 per cent during the four-year study at ­Edogawa Hospital in Tokyo, Japan.
Researcher Dr Shoji Koga said: “The treatment repairs blood vessel damage. It could become a widespread therapy.”
Experts say drugs such as Viagra do not work for about one in three men.